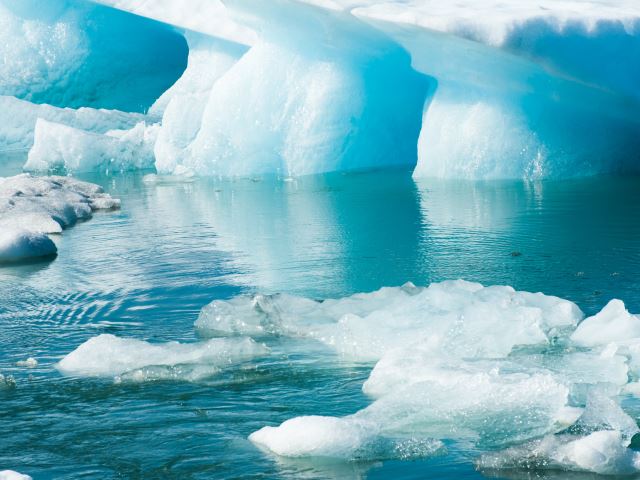 THE END OF THE CURRENT ICE-AGE

Unfortunately, many are caught up in the politics of whether man or nature is causing the current climate change. What should concern them more is how fast such changes are coming about.

We are nearing the end of an ice-age with only remnants of the once great ice-caps left. At some point, major parts of the Greenland ice sheet and the West Antarctica ice sheet will slide into the sea. When this happens it won’t just be a few centimeters of sea level rise over a period of many years. It will be five or six meters. And, when it happens, whether it is in our lifetime or hundreds of years from now, I am personally convinced that it will be extremely sudden and will be accompanied by waves that will travel around the world. The level of disaster left in its wake will make the 2004 Indian Ocean tsunami with its 350,000 deaths look small.

Even without the tsunami effect that I foresee, even a gradual six-meter sea rise will drown whole islands and flood coastal cities making them uninhabitable. New York City and New Orleans are just two obvious examples.

Millions of acres of coastal croplands (especially rice fields) will be destroyed causing widespread starvation. The docks, boatyards, and other port facilities that support the world’s fishing fleets will be destroyed. We will lose coastal highways, refineries, power plants, etc.

Even, if you don’t believe this can happen, at least support the scientific tests and archaeological investigations necessary to determine how rapid these changes took place in the past (when man was not adding to the problem). If they show, as I am convinced they will, that such sea level changes can come about relatively suddenly, then we can use that data to warn people and to try to prepare them for when it happens.